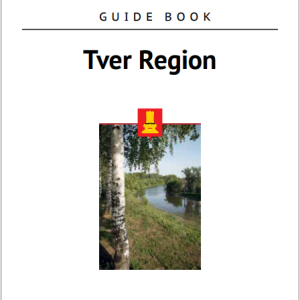 Тhe Tver region is one of the largest regions in the European part of Russia and the largest in the Central Federal District. It is an ancient and interesting area, which is becoming more accessible to visitors arriving from Moscow and St. Petersburg.


Despite its closeness to the overwhelming centripetal force of these two mega-cities, Tver manages to keep its historic identity. In 2000, it developed and released a new feature in the development of local tourism by organizing places of interest into eight territorial zones. Each zone has a specific name that reflects its historical, cultural and natural features.